Pottery and earthenware discovered in September 2015 during work in a cellar which turned out to be an old latrine, in the center of Auvillar.
The white earthenware is mainly with 12 lobes, therefore specific to Auvillar. Discovery of a plate with green glaze, Cox style (Haute-Garonne), from the end of the 17th century, as well as 2 plates of similar shapes, attributable to Giroussens (near Albi). The brown / orange glazed plates are probably from the beginning of the 18th century, that is to say before the appearance of earthenware from Auvillar.
Indeed, Auvillar had many potters, and the trade by the Garonne was already well established at that time. Other objects found, of probable Auvillarese origin but to be demonstrated: pitchers, jugs, pots, dishes,…. 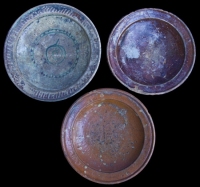 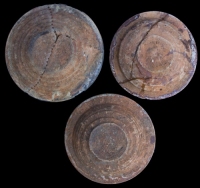 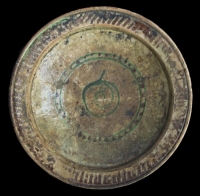 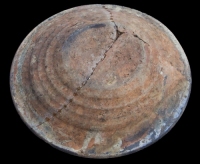 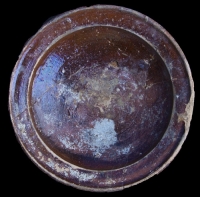 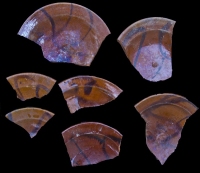 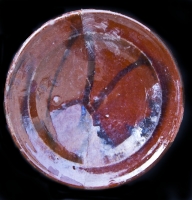 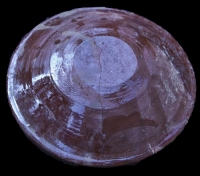 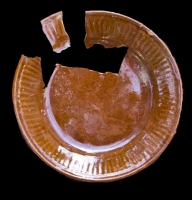 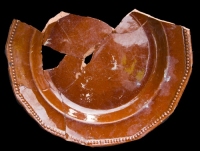 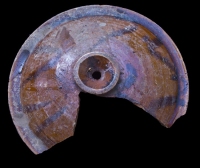 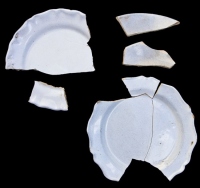 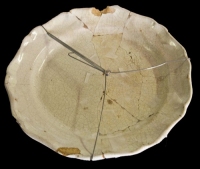 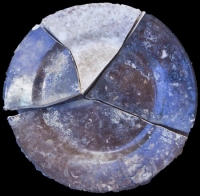 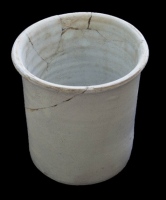 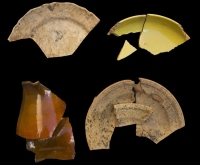 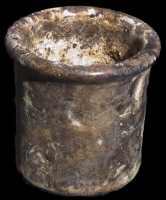 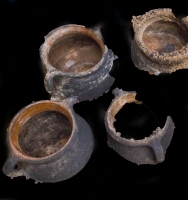